Is it a change in conservative ideology or just a political strategy : Australian Federal Budget 2017-18? 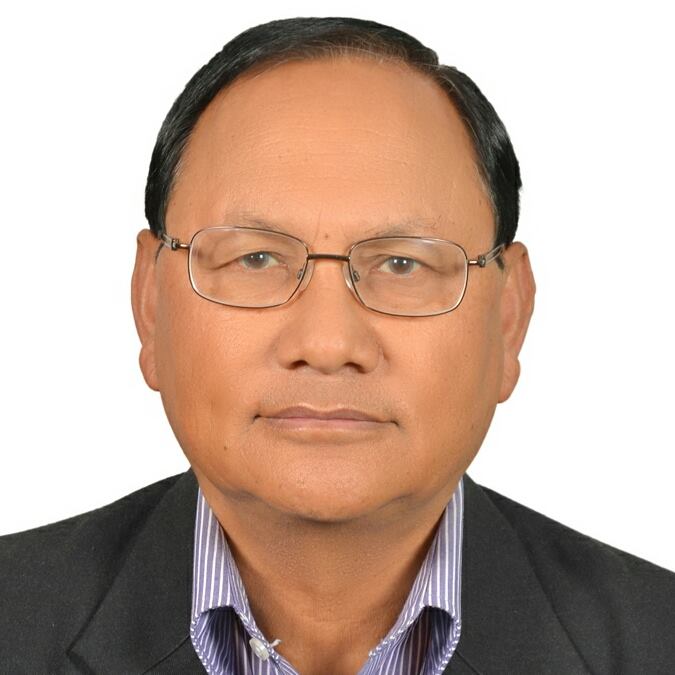 In the past, the federal budgetsof the Liberal–National Coalition Government were consistent with the conservative values of Liberal and National political parties, reflecting a higher degree of liberalisation of economy by which services provided by the Australian governments shifted in private sector reducing government spending on public services, for example the privatisation of Commonwealth Bank, Telstra and capital city airports and the construction of freeways. In those budgets, the Guru Mantra of Liberal-National Coalition Government has always been the balancing of the budget by cutting spending and raising taxes. However, the conservative values and the Guru Mantra of balancingfederal budget have been put aside by the Hon Treasurer Scott Morrison of the Turnbull led Liberal-National Government in this year’s federal budget. In other words, the proposed budget appears to have moved a little bit away from the coreideology of Liberals and Nationals in the sense that the TurnbullGovernmenthas put more emphasis on spending and less on bringing the budget in surplus. Since high public spending has always been the core value ofAustralia’s Labor Party, this is why some budget commentators have labelled theproposed budget as Labor-Lite budget. Hence,a million dollar question that might have been floating inside the mind of millions of Australians is whether Liberals and Nationals are indeed moving away from their conservative ideology or is it simplya political strategy to win the next federal election?

There is a saying that anything could happen in politics, especially when you are in government and opinion polls are not favourable to you and some backbenchers are critical towards your policies. Opinion poll generally moves along the movement of economic performance of the country. The performance of the Australia economy was not encouraging in the last financial year and is not expected to do well in this financial year. The real GDP grew by 2.6 per cent in 2015-16 and it is expected to increase by 1.75 per cent in 2016-17. With the increase in infrastructure investment, the real GDP is projected to increase by 2.75 per cent in 2017-18 and 3.0 per cent in 2018-19. The Australia’s mining boom is over and other sectors have not been able to perform satisfactorily in order to createinvestment opportunities and jobs to keep the Australian economy growing at a satisfactory rate.

Moreover, the performance of the world economy remained very poor in 2016, and it is not expected to improve a lot in near future given the likely adverse impact of Brexit on the European economy, the slowing of Chinese economy, the flooding of refugees in Europe following the ongoing severe political conflict in Syria and the likely cancellation of a number of free trade agreements under the presidency of Donald Trump.

The slowingof the Australian economicgrowth might have been the main reason why the proposed federal budget hasemphasised much on investment to create more jobs to keep opinion polls in favour of the Government. To increase the infrastructure investment, the Government even has gone as far as categorising debt into two category, good debt and bad debt, inorder to justify its debt to be taken to finance large infrstruutre projects in Australia. As per the Hon Treasurer Scott Morrison, any debt taken for investment that is likely to yield a good economic return in future is a good debt and debt taken for the consumption of unproductive goods and services is considered to be a bad debt. With the expectation that infrastructure investments will create job opportunities and push the economic growth up, the Turnbull Government has gone for manyinfrstruutreinvestment projects considering debts taken for these projects are good debts. The major projects included in the proposed budget are Western Sydney Airport, National Rail Programand Brisbane-Melbourne Freight Railway.

The Western Sydney Airport Project is the biggest infrastructure investment project included in this year’s budget. It will cost $5.3 billion to build the airport but it will generate about 20,000 jobs in the early years of the project and 60,000 jobs over a longer period. The airport is expected to reduce air traffic congestion in SydneyAirport and push forcompetitive airfares on domestic routes as the Western Sydney Airport is expected to provide passenger services only on domestic routes for a long period of time.

The second largest investment project proposed under this year’s budget is the National Rail Program which will provide rail link between Australia’s cities and regional areas and is expected to boost the economic growth of Australia due to the flow of labour and goods between cities and regional centresat a relatively cheaper rates. The project will cost $10 billion to complete.

The third largest investment project is Brisbane-Melbourne Freight Railway Project which will cost $8.4 billion. The railway will pass through Australia’s regional areas providing cheaper freight services to rural producers, mainly farmers and graziers. It will help farmers and graziers to bring their produce to markets relatively quickly and at cheaper costs.As a result, the economic activitiesin regional areas are expected to increase over time.

In addition to the above projects, the government is also spending millions of dollars on the development of railways in different states, including $530 million in Victoria and 792 million in Perth.

In conclusion, a massive increase in infrastructure investments is good for Australia to put the rate of growth of the Australian economy back on track. This is a very encouraging step taken by the Turnbull Government, especially when the world economic environment is not very encouraging. China, India, UK and USA, all are focusing on its domestic economy to overcome the adverse impact of the slowing of the world economy resulting mainly from the Global Financial Crisis. However, onlytime will tell whether Liberals and Nationals have indeed changed their conservative ideology or merely addressing opinion polls in order to win the next federal election. 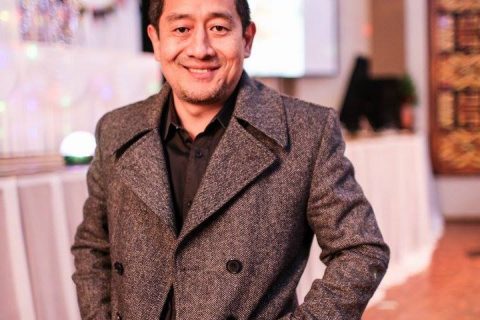 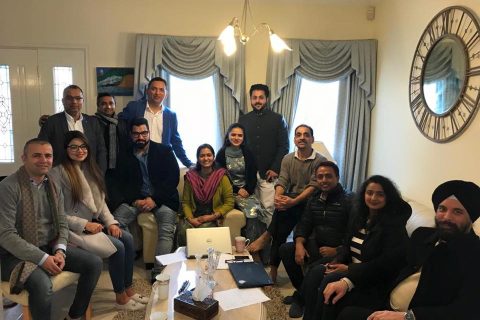 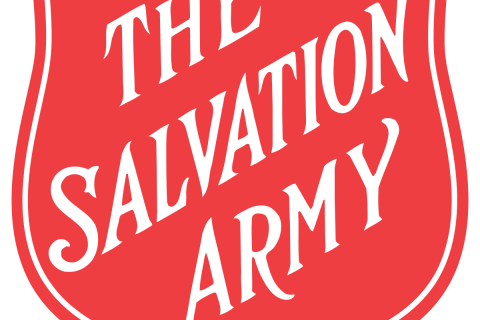