THE PAST AND FUTURE OF NRNA (AUSTRALIA) 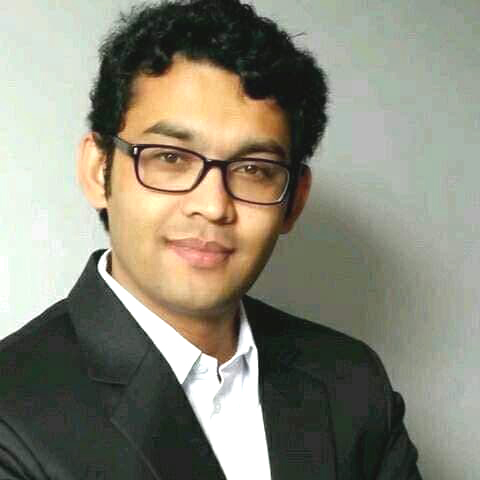 I assume that NRNA was established with the spirit of uniting Nepalese in diaspora thanks to it’s generous and proactive founders in various countries of the world including Australia.

The objectives of building this NRNA network should have been multi-faceted including promotion of their own businesses, and extending professional and socio-political networks – both for the diaspora members’ goodwill including their own as well as the welfare of the country of their origin – Nepal, and fellow people.

Certainly, there have been enormous of standalone and periodic activities (business, investment, cultural events and social welfare fundraising) and policy interventions executed by NRNA Australia (and global) both as individual leaders and institution over the last decade. These programs are mostly aimed at helping the communities back in Nepal, such as building schools, libraries and homes in the villages in, what is popularly known as, ‘NGO style’ while there are some cases of emergency relief activities conducted within diaspora as well. The agenda of Dual Citizenship and Open University are among the influential policy interventions and political lobbying by NRNA.

Being a member-intensive organisation with operational costs mostly to be covered from the membership associated fees, the higher the members, the larger the budget it would have. Unfortunately, there are very less number of people self-motivated to take membership of NRNA (generally more than 80% of diaspora are not associated under the umbrella of NRNA) by paying a mere $25 fee (in NRNA Australia) for two years; which literally means $1 a month only!

Therefore, the organisation’s survival, stability and financial sustainability is questionable. In this race for survival, aspiring or potential leaders of NRNA are often, allegedly, forced to make members by paying the fees themselves during election times. They may be doing so possibly with good intention and love for the organisation as well as their vested business interest or socio-political status.

However, there are a myriad of innovative solutions to overcome this challenge of engagement, ownership and stability. The most pertinent one would perhaps be making membership fee free or lesser or payable in instalment basis, and rather focus on multicultural, or awareness & capacity building, or innovation funds of local councils or federal and global authorities where the size of members of the organisation should add value.

The new committee of NRNA Australia 2019 should also “think differently” about broadening engagement by inclusion of politically independent professional members including researchers and professors (in addition to ensuring multicultural and gender-balanced leadership teams) who often hate “politicisation” of “non-political” organisations. Note everyone should be politically aware in democracy and they are free to exercise ideologies but let’s not show the political colours of the panels openly, that may irritate non-political think tanks who do not necessarily want to be politicians but we need their help in the organisation. These think tanks help us explore new ideas of fundraising including grants applications. Moreover, we should be saving money from regular events such as Nepal Festival and SKI conferences.

Significantly, NRNA (Australia) can and should also earn money from the commission or royalty from dozens, if not hundreds, of varied small and large businesses of NRNA members registered at and promoted by NRNA including on its website and mobile applications. These businesses should offer attractive discounts to NRNA members; therefore, people are automatically motivated for the membership. That eventually increases commission for NRNA. It is worth investing some funds for this purpose of website and mobile application development or improvement.

Another pivotal aspect of transforming NRNA is efficient engagement of it’s affiliated think tank institutes (SKI/NSF/NPI/Academy exist but they are mostly limited to idea-sharing task forces without dedicated budget) and promoting innovation and entrepreneurship-based employment schemes (which we call E of DIIISE transformation, as can be found reported in my interviews) for currently unemployed or semi employed members of NRNA or future members who are no one but the energetic and enthusiastic students.

Interestingly, NRNA has been often seen as a “boys-club” which looks weird and perhaps uncomfortable for women. Therefore, ensuring a 33% women reservation if not 50% in NRNA NCC and SCC leadership teams is immediately warranted. Accordingly, individuals and panels should start preparing their future leaders right now for the next election.

In my opinion, those in student and dependent visas should also be given previlege of General Membership as per the standard definition of NRN than seeking to have members with permanent residency or citizenship or post-study 485 like visas having full work rights only. The former can be a good pool of volunteers if they are given some power to exercise certain executive leadership roles.

Last but not least, the eligibility criteria for the candidates of President or ICC members and general leadership selection should be based on the candidates’ interest, qualifications, capacity and experiences to be judged entirely by potential voters in liberal and full DEMOCRACY rather than the mechanical requirement of being an executive member in the past. This ‘company-model’ of NRNA, irrespective of the intention behind it, is not acceptable in a free and fair democracy.

Overall, NRNA has a great future ahead provided voters vote wisely to the candidates and team featuring above attributes of openness for broader unity, underpinned by the best-practices of mass based and merit based democracy, multicultural and inclusive leadership and think tank based (DIIISE) transformation.

“Unite Diaspora”, and “Think Global, Act Local”; Transformation is Possible. “Let’s do it together!” “Once Nepali, Always Nepali – Vote Wisely” 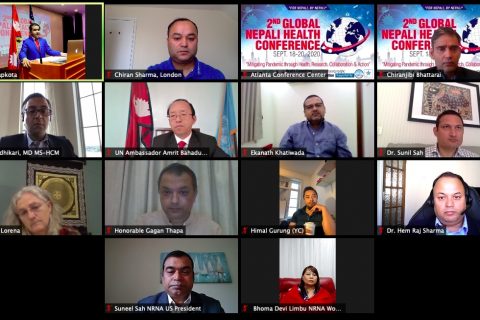 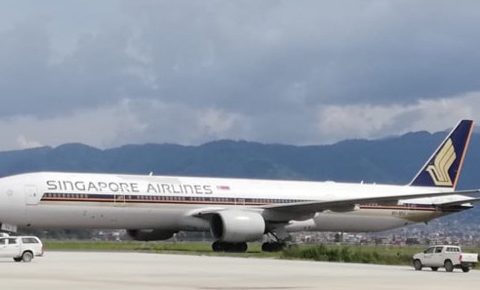 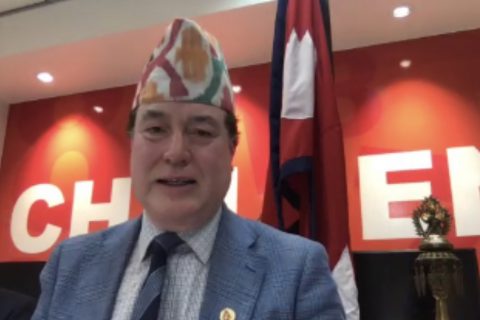