I have read several debates around Marijuana (Ganja) in the Nepali media, State and Federal parliaments. For the past two years, I have been sharing my views about the potential of this natural product’s future in Nepal in several meetings that I have attended. In light of the current debates in Nepal and globally, I hope this article will provide some perspectives to our policy makers to revisit, review and rethink where and how Nepal understands, stands and could siege this opportunity to be part of this global billion dollar industry. 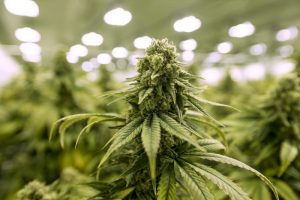 Since marijuana was categorised as a medicine by the Federal Drug Administration (FDA) USA in 2018, legal marijuana has started gaining much attention globally due to high demand for medical marijuana. According to a new report by Grand View Research, Inc., the growing adoption of marijuana in several medical applications such as cancer, mental disorders, chronic pain and others is expected to drive revenue growth in the near future. Also, the growing research in cannabis industry has led to introduction of new marijuana strains. Countries like Canada, the U.S., Germany and Australia are expected to emerge as leading markets in terms of production and sale. ASTM International has formed a committee to develop standards for cannabis testing, cultivation, and quality assurance. https://www.astm.org/COMMITTEE/D37.htm

The legal cannabis market is expected to reach USD 146.4 billion by end of 2025, with 67% legal recreational and 37% medicinal marijuana (Arcview Market Research and BDS Analytic) despite majority of countries still prohibiting the production, distribution and possession of cannabis for non-medical and non-scientific purposes. China had started investing in R&D even before the USA pushed for legislation, and chinese companies own 309 of all 606 cannabis-related patents including medicinal use worldwide. (https://www.scmp.com). A Canadian drug company has already made a synthetic analogue of the active compound TCC and sold it as tablets. A capsule containing an extract called CBD (from a class of non-psychoactive compounds called cannabidiols), rolled out of its Swiss arm in 2018 and is planned to be marketed in Europe as a dietary supplement. The estimated medical market for marijuana in Australia is around $1 billion annually.

Cannabis comes from hemp plants mainly Cannabis sativa and Cannabis indica and contains  a pool of 85 known cannabinoids compounds, the most prominent are Tetrahydrocannabinol (THC) and Cannabidiol (CBD). These compounds are known to interact directly with Endocannabinoid System (ECS) receptors to act as depressant drug. THC has the psychoactive effect (known as getting high) while CBD delivers similar benefits (what benefits?) but lacks the psychoactive effect.

Cannabis is used in different forms: Marijuana is smoked in hand-rolled cigarettes (joints), or in a pipe (a bong). As Hashish (Charas resins from the plant flower) is mixed with tobacco and smoked or baked and eaten in foods as cookies. Hash oil is usually spread on cigarette paper and smoked. The THC is absorbed into the bloodstream through lungs (if smoked), or through intestines (if eaten) and the effects are rapid when inhaled.

Nepal’s love for this plant has been known since ancient times for its use by Saints during meditation, and came into prominence when hippies arrived in 1970s. The traditional market provided a revenue of about   $100,000  per year but in 1973, under pressure from the USA and the international community, Nepal cancelled the licenses of all shops, dealers, and farmers. However, personal cultivation and use continues illicitly to date and now it is only legal to smoke during Maha Shivaratri.

Nepali species Cannabis indica is known to contain highest up to 17% TCC content and is reported to be the perfect strain for medicinal value in Nepal’s geo-climatic conditions which are also suited for growing this native plant, in arid zones. Nepal needs a serious debate on how we can compete to find an edge to benefit from this growing industry in the absence of modern state-of-the-art Research and Development capability and technology for growing, harvesting, processing, and meeting quality controls to get TGA approval for medicinal use.  ?and exploits its other potential application as fibres and craft for industrial applications.   Marijuana can be produced outdoor, indoor or in glass houses. Outdoor cultivation is natural, and benefits the natural ecosystem, is significantly less expensive and suits Nepal geo-climatic condition.  The disadvantage is that it has shorter seasons and is prone to pests and weather conditions that may lead to lesser growth rates and loss of crops as it is also a seasonal crop usually one crop per year.

Nepal can consider indoor cultivations but they are expensive. A medicinal cannabis indoor cultivator in USA spends around AUS$ 40 million on a 35,000 m2 indoor facility.  Indoor cultivation, however, fetches premium 15% – 50% high price due to better quality product, higher THC levels, aroma and flavour. Under quarantine control, it is possible to grow between 4 to 8 crops per year.

Greenhouse cultivation can typically grow up to 2 crops per year under a new state-of-the-art lighting, and auto control heating and cooling conditions. The technology is less expensive compared to indoor growth because of LED technology. Automated greenhouse production is considered as the best option to produce high quality products in West.

Since Cannabis is like a medicine, manufacturers will be required to meet regulatory compliance, such as obtaining a GMP licence, TGA inspections, establishing a Pharmaceutical Quality System (PQS) and validating facilities and services to export specified final products. However, the manufacturing licence and supply approval for intermediate products will be relatively easy. Nepal urgently needs to convene a national conference on this topic separately and develop a policy for parliamentary discussion by lawmakers.

The Marijuana industry is likely to grow into a billion dollar industry and currently the focus is on the type of cannabis strains and quality which will dictate its value in the export the market.

Nepal’s recognition for its native species strains and high content of THC has an advantage to penetrate this competitive niche growing market. It is high time that Nepal looks seriously into its capabilities and commitment for legal large scale cultivation, production and processing. Nepal should consider to convene a Marijuana National Meet to brainstorm ideas on all aspects of marijuana products, value chain proposition, market competitiveness  and industry perspective before we convince lawmakers to lift the ban. We can always explore  for a possible co-investment model from drug industries on mutual  benefits.

It is a perfect time that Nepal considers to exploit our unique native natural plant resources as a supplier of value added raw materials and products to global pharmaceutical, cosmetic and food industries. It can create local employment, boost income for farmers and bring in much-needed foreign currency and help establish future R& D infrastructure. The NRNA SKI and diaspora community stands ready to share its expertise with the Government of Nepal in this regard.

The author is a principal scientist in Australia and is one of the coinventors of Elast-EonTM and NovoSorbTM biomedical polymers and agriculture platform technologies  TranspiratiOnal and Synfert. 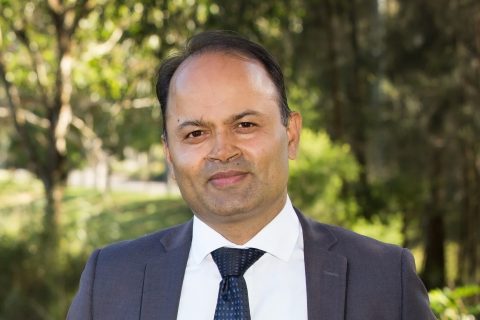 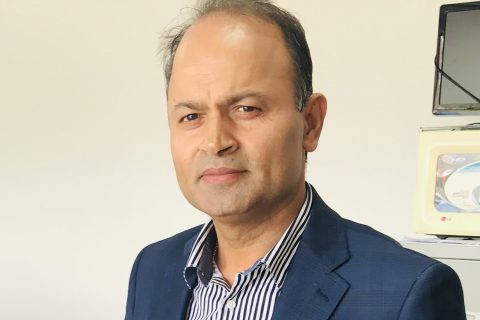 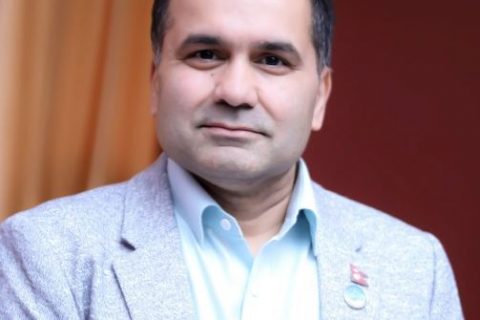