Australia’s borders are protected every day of the year

While most Australians rest and relax this holiday season, our border protection authorities will be hard at work monitoring Australia’s borders and preventing any attempt to enter the country illegally. We asked the Commander of Australia’s Operation Sovereign Borders, Air Vice-Marshal Stephen Osborne, about the measures in place to stop people smuggling boats during the holiday period.

“Australia’s borders are monitored, patrolled and protected every day of the year,” Air Vice-Marshal Osborne said.

“We are always watching and we are always ready to intercept and turn back anyone who tries to reach Australia illegally by boat.

“Unfortunately, even though it’s been years since anyone managed to reach Australia illegally by boat, there are still people who think it’s worth trying.”

Asked whether Australia’s borders were any less secure on public holidays, Air Vice-Marshal Osborne was adamant in saying “no”.

“Anyone who thinks our borders are not closely watched on public holidays is wrong. Anyone who attempts to reach Australia illegally by boat will be stopped and turned back –regardless of when they try.”

Air Vice-Marshal Osborne said communities in Australia have an important role to play in preventing people overseas from risking their lives on people smuggling boats.

“We know that people in Australia can and do influence the decisions of family and friends in other countries,” he said. “If someone here tells a relative or friend overseas that they could still come to Australia illegally by boat, they are putting their friend or relative at risk of losing their money or even their life.

“I want to encourage people in Australia to do the right thing by advising friends and family overseas that there is only one way to come to Australia – with an Australian visa.”

Air Vice-Marshal Osborne finished by reiterating that people who try to come the wrong way are risking their life and wasting their money for nothing. They will never settle in Australia. 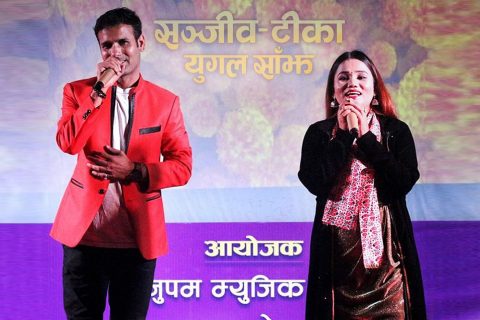 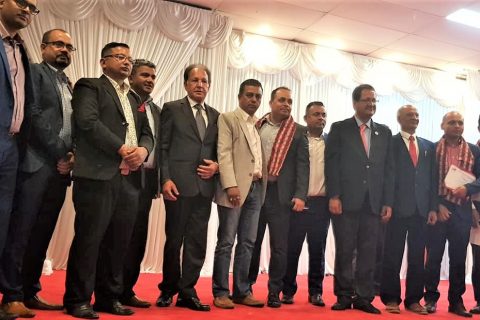 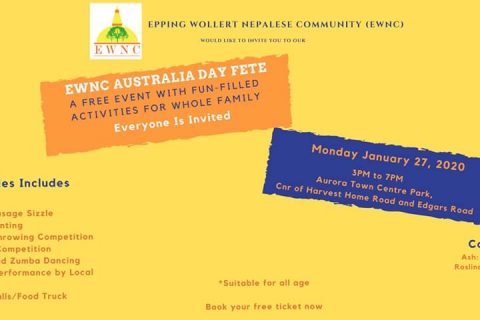