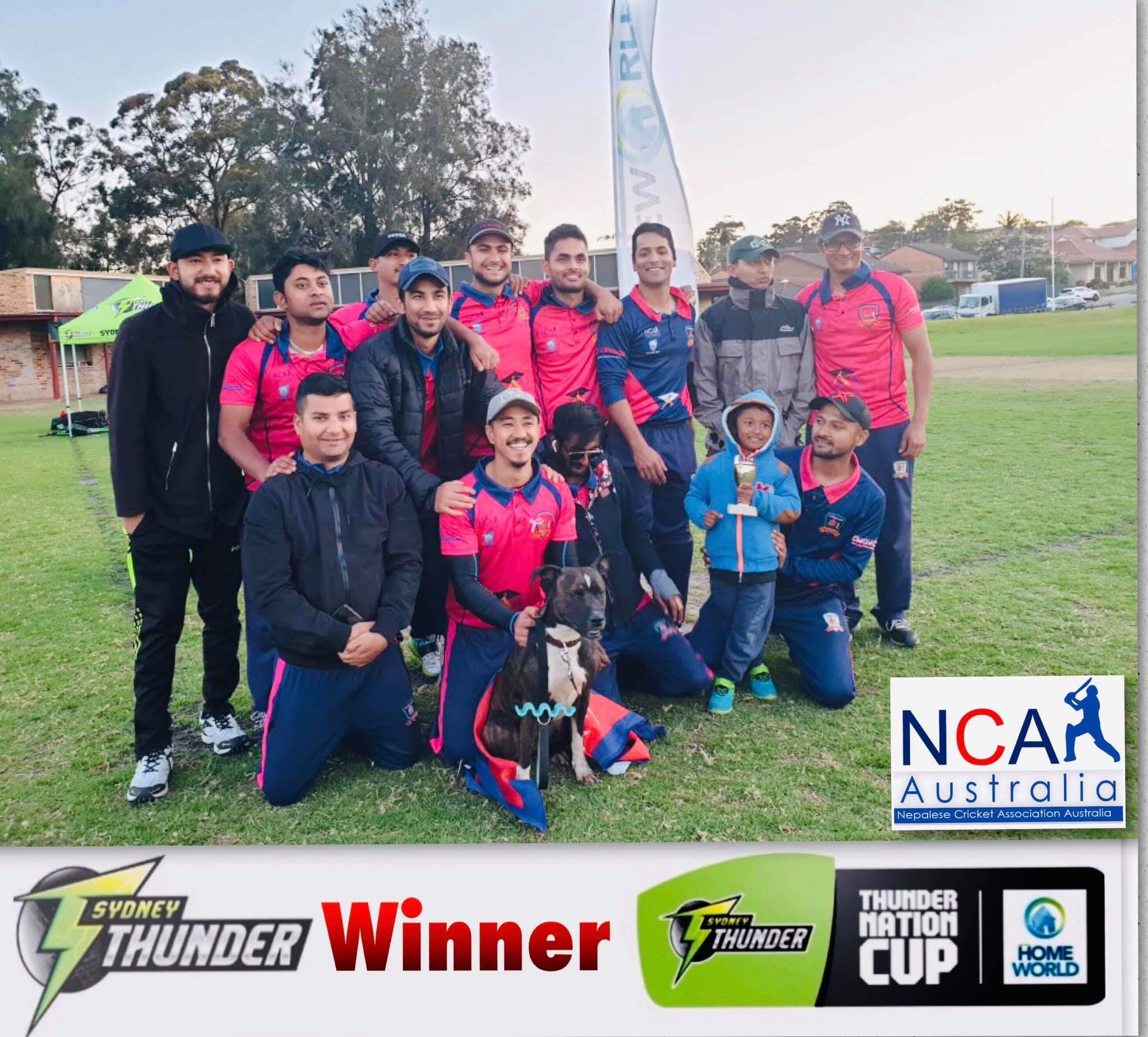 Laligurans Cricket Club have won the HomeWorld Thunder Nation Cup after defeating newcomers, Naipala, in the Grand Final. Over 290 players competed in the event, which was co-hosted by the Nepalese Cricket Association. Laligurans have been one of the top teams within the Nepalese Cricket Community and always a serious contender in any format of the game. 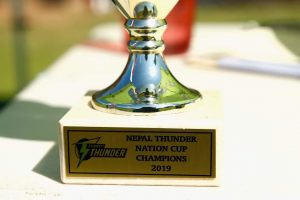 One of five new teams to the event, Naipala progressed through their group stage before beating Sagarmatha in the semi-final. Laligurans’s total of 77 off their 6 overs proved too much for Naipala, who finished their innings 21 runs shy of the target. For Laligurans, they went through the day undefeated and advanced through tough qualifying final and semi-final wins over West United CC and Lumbini CC respectively. Captain Ashish Pandey was impressed with his team’s consistent performance across the day.

“Knowing that we can be adjudged the best out of 22 teams and getting a chance to represent our wonderful Nepalese cricketing community for a chance to win the whole tournament, that was enough of a motivation for us to remain consistent in what was a long day of competitive cricket,” Pandey said.

“It also gives us motivation to keep getting better and marks off a great start to our season this year. This is a day we really look forward to each year and we are thankful to the Sydney Thunder for providing us this opportunity to come together and showcase our talents.” Pandey stated. He also thanked the club sponsors, BMW Education and Migration, Rey Properties and Xpress Sewa  for their support which is fundamental for the day to day operations of the club. 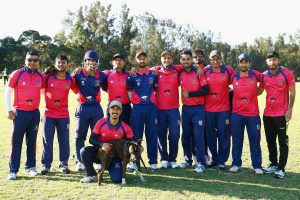 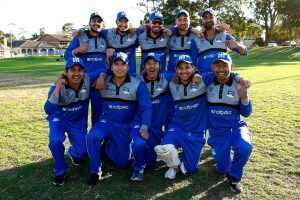 The HomeWorld Thunder Nation Cup exists to bring communities together and to celebrate culture through cricket. Promoting social cohesion through cricket is of huge importance for the Nepalese community, according to Nepalese Cricket Association Australia President, Niraj Shrestha.

Participation in the Nepalese Cricket Association has increased year-on-year, aligned with the rise of Nepal on the global cricket stage.

“Students come to Australia to pursue higher education and they allocate some time during the weekends to the game which they love, cricket being one of the most popular sports in Nepal lately especially amongst youth,” stated Shrestha. 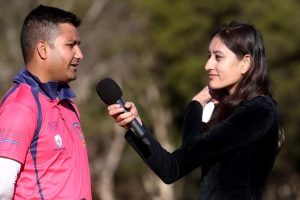 “NCAA has been running cricketing activities successfully for almost a decade in the Sydney region which has led to 22 participating teams in the NCAA league.”

For the local Nepalese community, the HomeWorld Thunder Nation Cup is a highlight on the cricket calendar.

“Sydney Thunder has provided a perfect platform for aspiring players to represent in various    teams in Australia, it has been a wonderful partnership with Sydney Thunder in past years and looking forward to work together in the days to come to promote community cricket within various communities.” Shrestha said.

After making the HomeWorld Thunder Nation Cup Grand Final last season, Nepal will be looking to go one better during this year’s competition.

Cricket trials are being held for several communities across September and October.  Registrations are free and open to all skill levels. 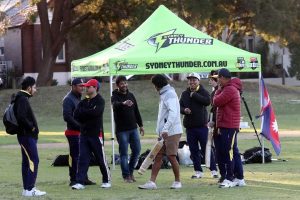 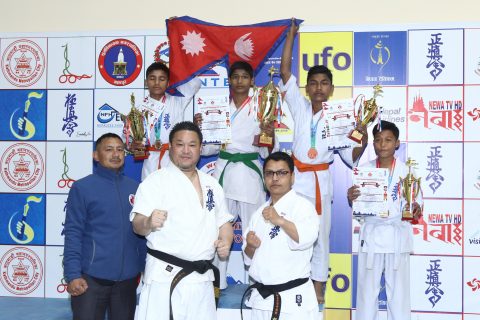 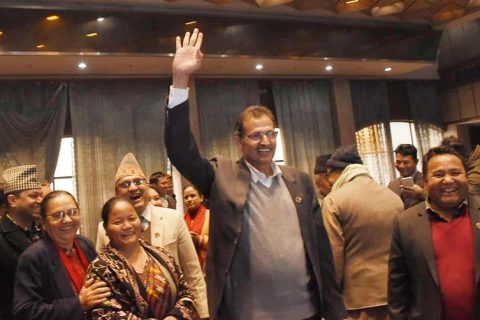 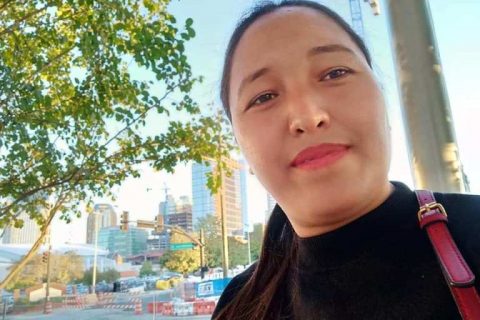