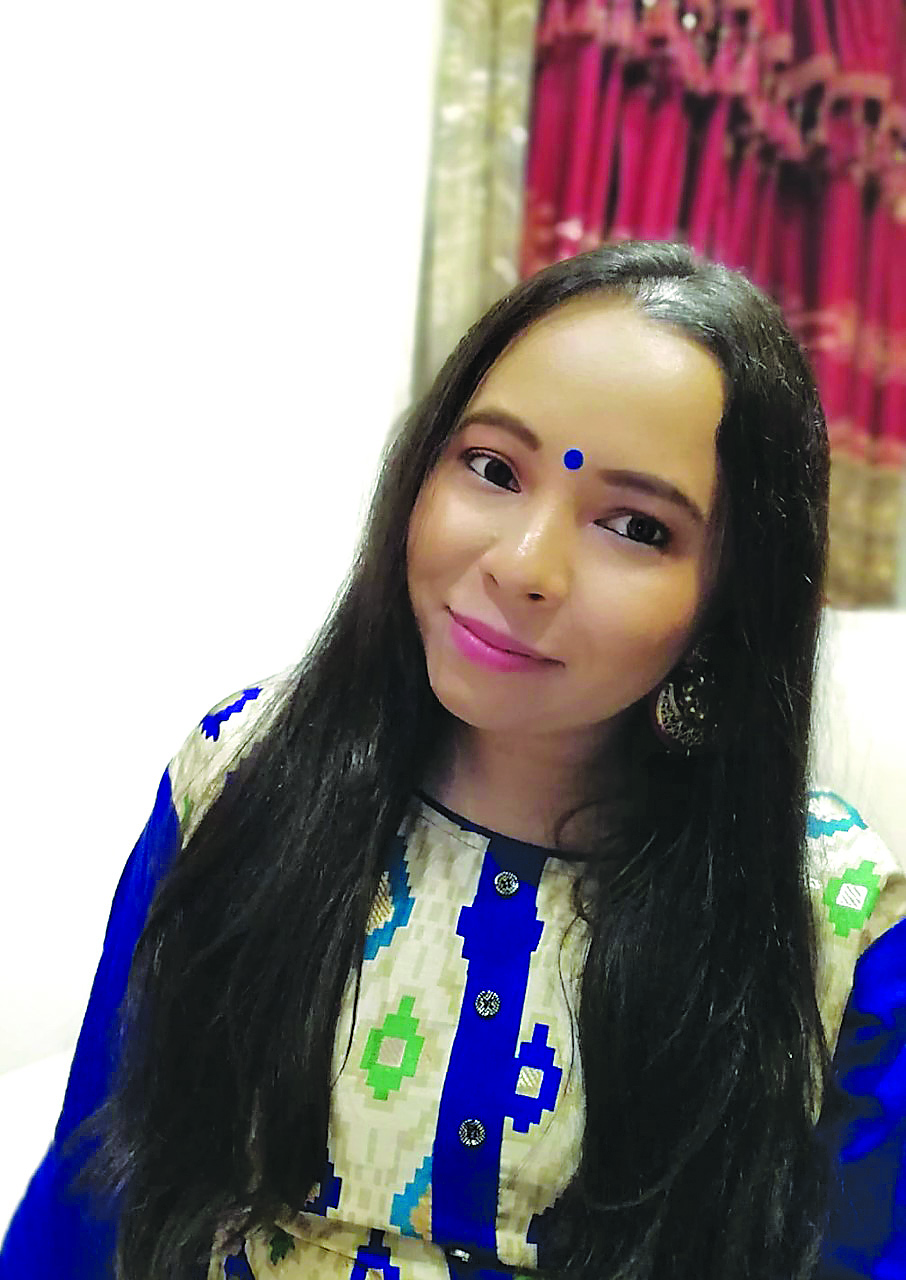 Australia as you know it is a very developed country with highly educated people with all laws and reforms in place. Yet it is estimated that 1 in 3 women experience violence in their lifetime. On average one woman dies at the hand of her partner or ex-partner every single week in Australia & that is an alarming figure.  It really makes you wonder, despite all these advancements in place, just how deeply rooted this problem really is.  I really believe the grass root, start by changing our individual mindset. I was in disbelief when I heard the ancient Hindu tradition called Sati Pratha, in which the widow kills herself either voluntarily or by force because of her husband’s death. If we have been able to abolish such a horrific ritual, then anything is possible. Some factors that are associated with gender-based violence against women are gender inequality, deep rooted cultural beliefs and systems and gender stereotypes.

For a very long time in human history, it has been predominately a male dominated society and men being the superior race and having power over women. This old belief system can lead to toxic masculinity and conditioning men to behave and think in a certain way. It’s important to unlearn these old patterns which does not serve anyone. We really need a shift in the culture we live in and to question the double standard that exists for men and women. In our society a housewife is a norm and it’s very common for women to look after the family and kids but you will rarely ever see a man stay at home to look after the kids and family. This is the time to question the roles and responsibilities and have equal distribution of household duties.

If we are to move forward in gender inequality there should be no defined roles for any gender. No woman should have to sacrifice her career unless that is the choice she wants to make. We need to see more representation of women leaders and see more of a power balance in the world. But It’s important to acknowledge the women before us who have fought so hard to get us here and pave the pathway of leadership. For me seeing Kamala Harris become the first woman vice president of USA was a great historical moment. And women leaders like Jacinta Ardern, Julia Gillard and Sanna Marin have not only inspired me but given me a hope for endless possibilities.

Businesses can also take part to close the gap in gender inequality by standing up and being accountable and create equal opportunities for women to lead. Women also need to play their part and learn to stand up for their rights and raise their voice for their needs and demands so other women feel empowered to do the same.

We live in the generation of technology and social media so this is the perfect medium to raise awareness for gender-based violence issue and bring mass attention to break the silence. The “metoo” movement is a prime example of how powerful social media can be. This not only brought out stories of survivors of sexual violence and assault but challenge their workplaces to do better. This movement made these survivors aware that they were not alone in this fight and they felt encouraged to tell their stories. 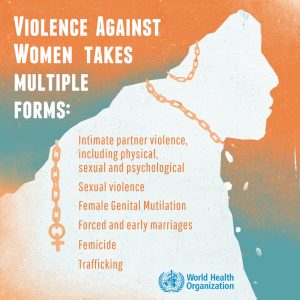 I believe one of the ways to change the way of thinking or changing thought patterns is through self-awareness.  The path of spirituality from an early age can build self-awareness and help you be in tune with your emotions and help you see if your actions are right or wrong. You may know this story of Angulimala, Buddha was able to transform someone like him, He was an aggressive and violent man who murdered people everyday, but through this path of spirituality he came out becoming a monk. I brought this up because even though it’s tough to change the mindset of people, it’s not impossible.

So let’s work together and take action to educate our self and our children about spirituality, self-awareness, meditation and mindfulness practices starting from our homes, school and universities and in our community. Lastly Gender based violence is not just a women’s issue, protecting women against gender-based violence is a human rights issue.  We need our fellow men to be on board and be actively involved and be educated and informed.  We cannot eradicate this issue or create a revolution overnight but if we consistently keep working, it’s possible.  Change and action can only take place if we have conversations like this and by listening to women who have survived from violent attacks. It’s important for survivors to feel understood and heard so they have more strength to fight for injustice and break the silence. 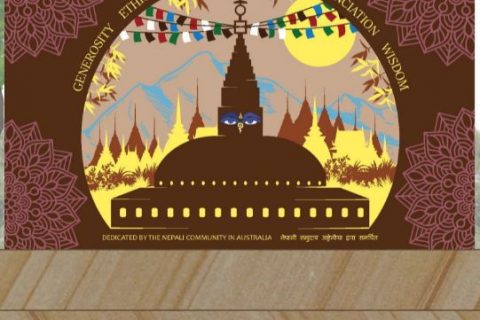 Have Your Say On Nepali Plaque In Gough Whitlam Reserve-Earlwood 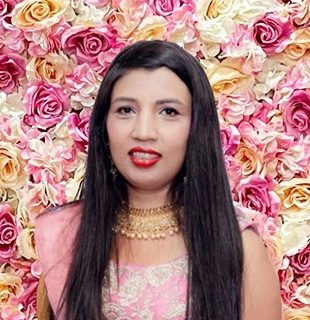