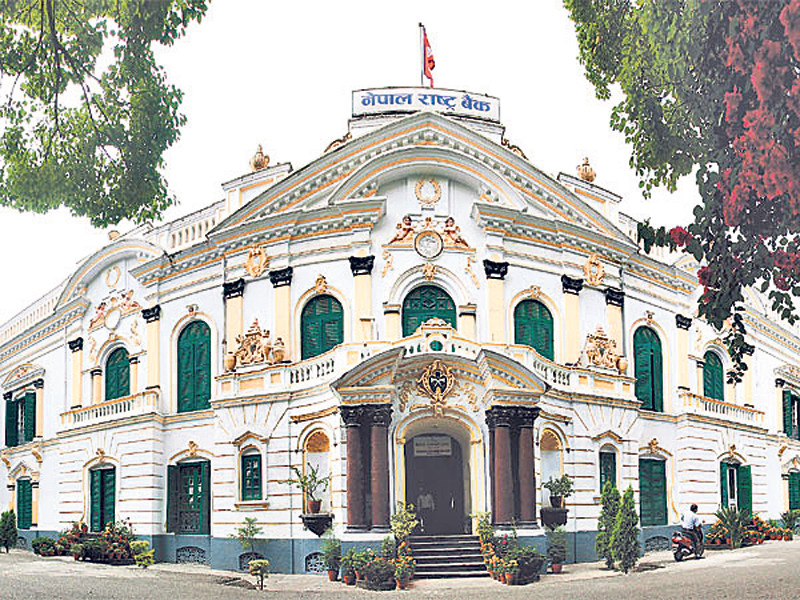 Earlier this month, the Nepal Rastra Bank (NRB) reduced the individual daily limit for domestic remittance from 100,000 to 25,000 Nepalese rupees.

Guruprasad Poudel, Executive Director of NRB, said the limit was reduced to discourage Hundi, make remittance companies more focused on their objectives, and to encourage bank transfers rather than cash.

So how does this affect the Australian-Nepalese who send money home to support friends and loved ones?

For Nepalese living and working overseas, this change in policy will shift the way they send and manage their money and daily lifestyle. For Australian Nepalese, a common practice has historically been to send money through Hundi or informal operators where the money exchange can take place outside the regulated banking channels.

To make this possible, many Australian Hundi and informal operators accept remittances into an Australian bank account, but that customer’s money isn’t then sent to Nepal. Instead, their Nepal-based partner pays the same amount of money, after fee and exchange rate, in cash into a Nepal bank account.

For those used to utilising this option, they will likely be most directly affected by the NRB decision when sending remittances to Nepal from Australia.

Ritesh Mittal, Vice-President of the Nepal Remitters Association said: “The announcement from NRB means that Nepalese Hundi providers will be reduced in their ability to quickly transfer money. For example, if a customer sends 100,000 rupees ($1,110 AUD) home, the Hundi partner who was earlier misusing domestic remittance facility in Nepal will now have to pay that in four installments of 25,000 rupees ($278 AUD) over four days.”

“The operator’s costs to do this are likely to increase and will probably be passed onto the customer unknowingly,” Mittal added.

By limiting daily transfer amounts to 25,000 rupees, the NRB has reduced the amount of high-value transactions that can be completed on a daily basis by individuals.

“Hundi transfers into and throughout Nepal are illegal and punishable by law,” said Santosh Kumar Rathi, Assistant CEO at NIC Asia Bank.

In a comparison of exchange rates (AUD to NPR), international money transfer provider, WorldRemit, found in recent months that exchange rates for informal providers like Hundi operators have moved to be more in line with formal operators.

For Nepalese-Australians like Gita Bhandari, the ability to send money through registered money transfer companies provides the security and peace of mind that her money will arrive quickly and safely to her recipient. “When you use other means of transferring money like Hundi, you can’t sleep knowing whether your money will arrive or not. WorldRemit was reliable and less risky, and if there was a technical issue, you can easily get support from a customer service team,” she said.

This shift will inevitably force remittance senders to consider alternative options that could benefit them with safer, more efficient services.

For migrants living around the world sending money home to loved ones, it is important to stay aware of the policies being enacted in their home countries to ensure their money gets where they need it, when they need it. 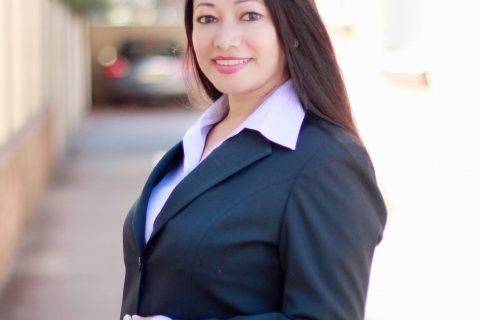 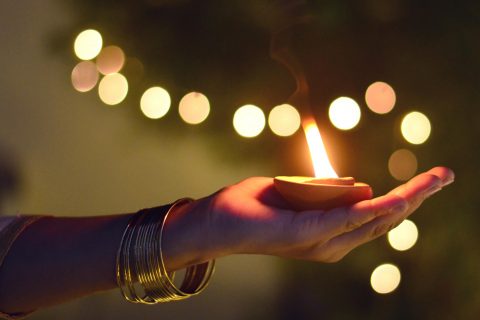